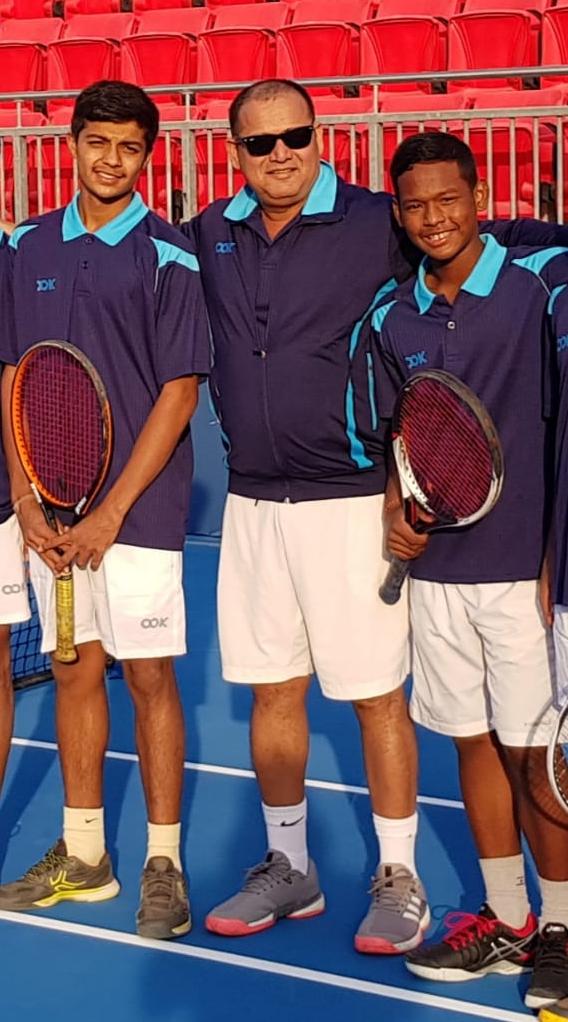 In the month of February the All India National Series Under - 18 organised at Kavali, Andhra Pradesh saw Little Angels School’s Tennis player Udit Gogoi win the Singles as well as Doubles title to bring laurels to his School as well as State. In the Under-18 Singles Final Udit Gogoi beat Telangana’s Ayub Khan by 6-4, 6-4 to win the Gold medal. In the Doubles Final, Udit Gogoi paired up with Assam’s Aditya Balshakher to beat Maharashtra’s team by 6-3, 6-2 and won the Gold medal. In this championship approximately around 450 players from various states participated.