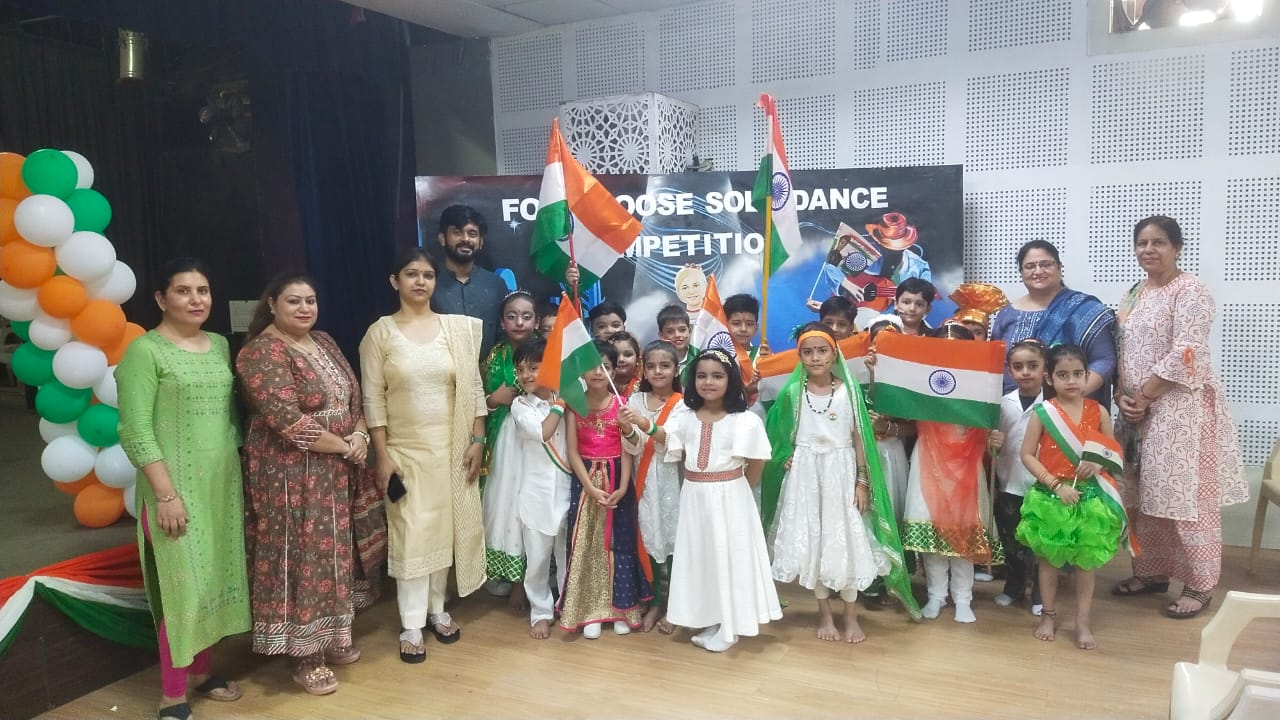 'Azadi Ka Amrit Mahotsav’ is an initiative of the Government of India to celebrate 75 glorious years of independence of progressive India and it's rich history, culture and achievements.

In light of the above, many activities are being conducted related to the freedom struggle, ideas, achievements and actions so that the students can absorb the magnitude of sacrifices this nation has seen for its independence.
The objective to hold such events is to increase awareness and students' interest in the nation’s journey and prospective growth, the progress it has made socially, politically and economically over the decades.